While performing OCR on a photo, we typically extract each character by detecting its bounding rectangle. However, this technique does not apply to cursive scripts where characters are linked with one another.

In order to separate linked characters shown in illustration (b), our algorithm needs to deal with:

We propose an algorithm that relies on sliding window and pre-trained classifier.

Pre-trained classifier is capable of classifying all sorts of data (e.g. images) into one (can be multiple) of classes that appeared in training dataset.
Technically, it is an array of numbers that were trained (optimized) in order to minimize so called loss-function. Loss-function tells us how big the total error is after summing up all incorrect guesses made by classifier. 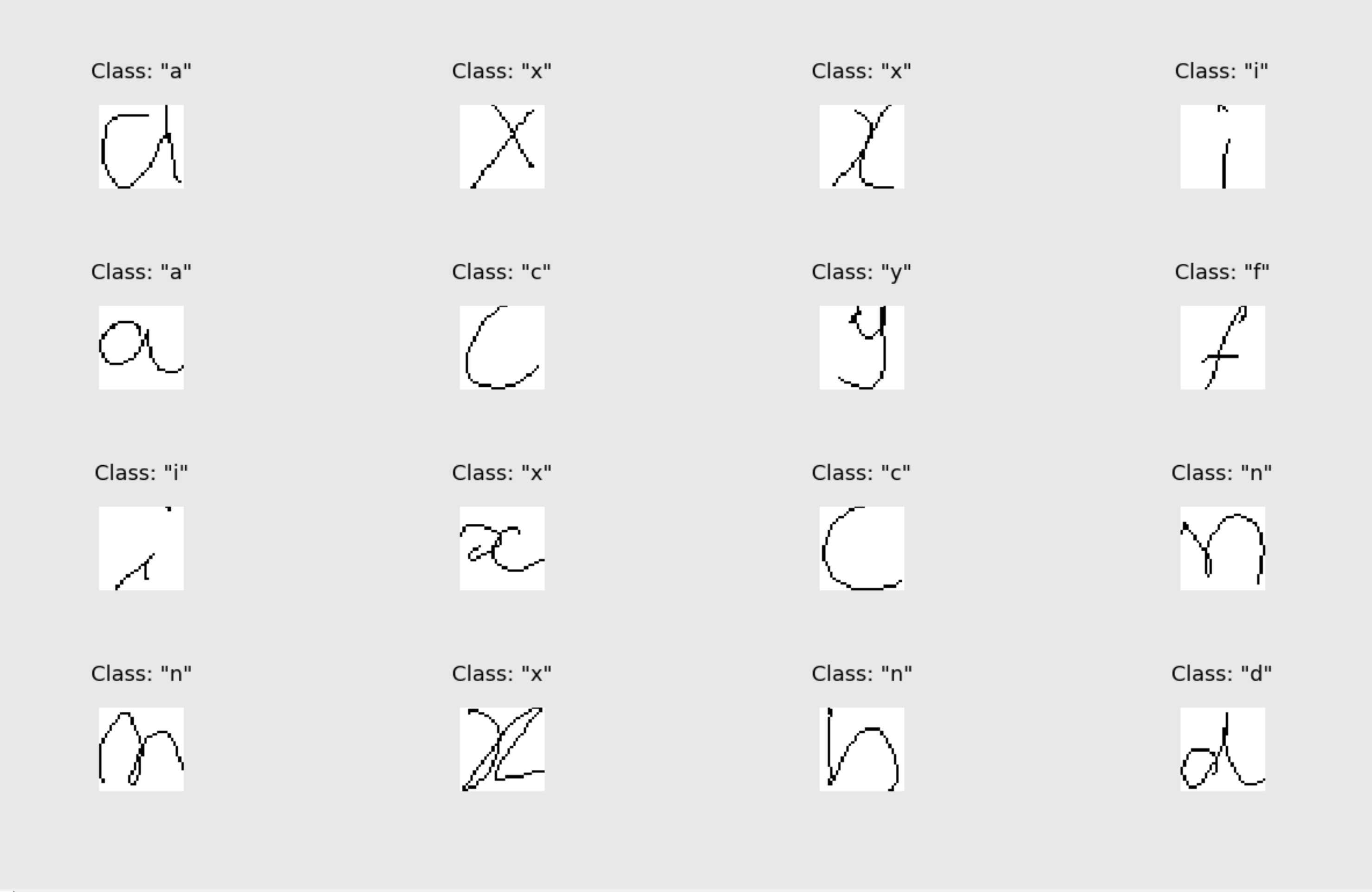 Last but not least, we disqualify all candidates that are contained within other candidates.